WE ARE WOMEN’S FUND ASIA!

We believe that strong, courageous activists and organisations are key to helping women and trans* people realise their human rights! 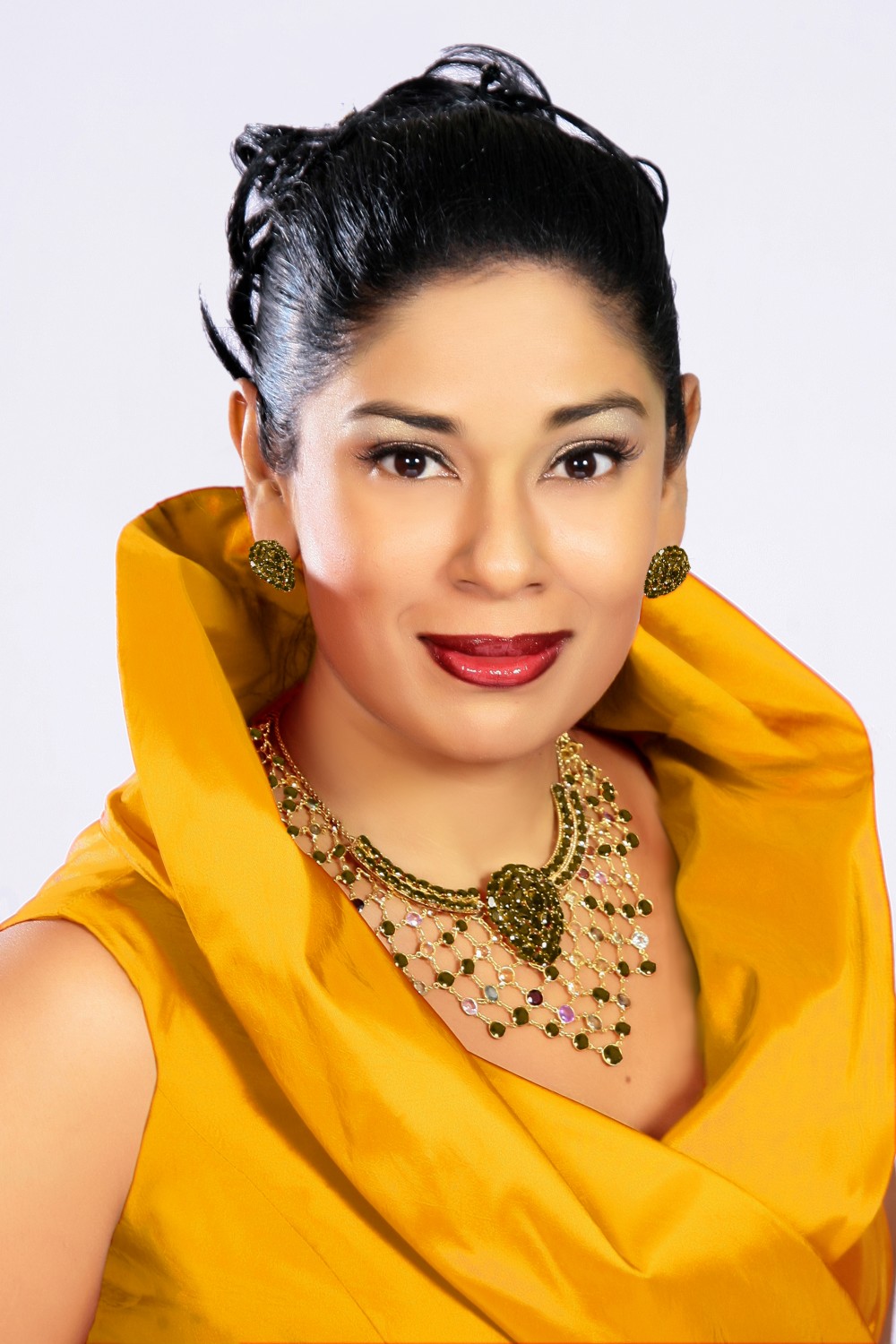 Ms Kishani Jayasinghe, a globally acclaimed and internationally awarded soprano, moved back to Sri Lanka after 17 years of studying and working, and traveling around the world, with a mission to transform the prospects for classical vocal music and opera in her own land. She has since founded the Colombo Opera Company. She plans to give back by creating an audience sensibility towards vocal music and opera and building an audience to help Sri Lanka on its way to becoming the cultural hub of the region. Ms Jayasinghe has joined us as our ambassador and will support the work of SAWF in her capacity at national, regional and international platforms, especially in terms of promoting the organisation and increasing visibility for our work. 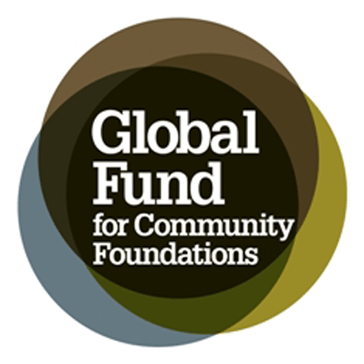 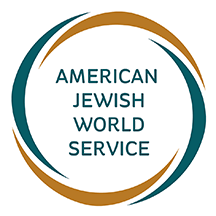 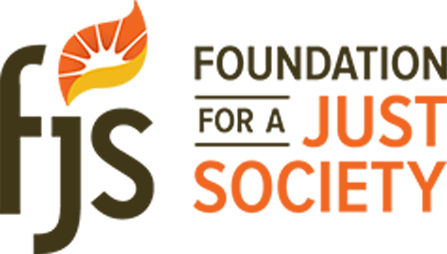 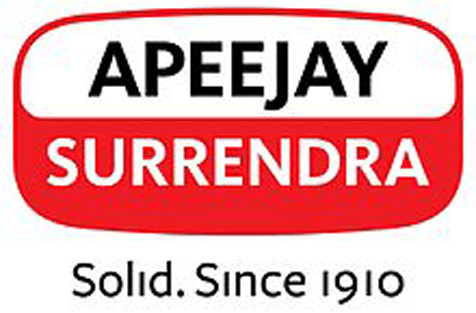 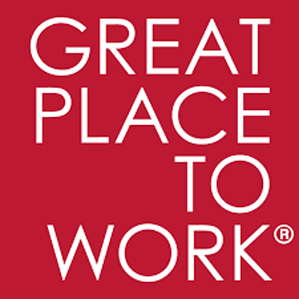 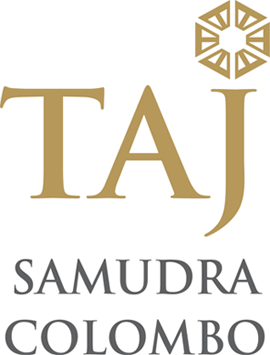 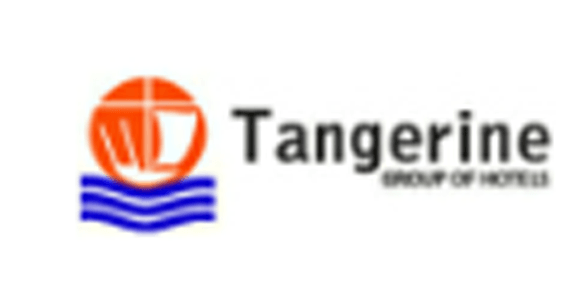 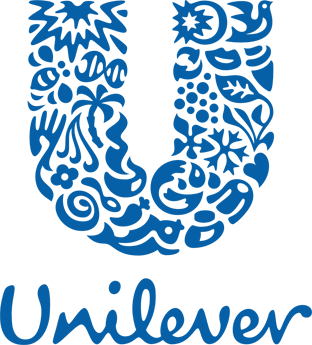 SAWF is extremely grateful to Ms Paul for her support and guidance. With her support we are currently undertaking work with women lawyers in India under its Legal Fellowship Programme. Ms Paul is the Chairperson of Apeejay Surrendra Park Hotels. She is a recipient of the India Today Woman in Business Award for 2009 – 2010 and the Federation of Hotel and Restaurant Association of India (FHRAI) Hall of Fame Award for 2010. In 2012, she was awarded the Padma Shri for her services in Trade and Industry by the President of India and two years later, in 2014, she was conferred the prestigious Insignia of the Chevalier de l’Ordre National du Mérite by the President of France.

A renowned feminist, an inspiring leader and a true friend, Ms Batliwala pledged her 60th birthday to SAWF in July 2012. Till now we have raised INR 1,15,000, which will be used for the Legal Fellowship Programme in India. Ms Batliwala is Scholar Associate with the Association for Women's Rights in Development (AWID) and a freelance consultant and researcher. Her current work focuses on concepts and practices of feminist movement building, women's transformative leadership, gender-sensitive monitoring and evaluation, and capacity building and mentoring of young women activists. Ms Batliwala serves on the board of a number of international and Indian organisations – she is Chair of the boards of Gender at Work and Just Associates, and Member of the boards of NIRMAN, IT for Change, and Attakalari Centre for the Performing Arts.

Ms Sunita Bhuyan is a violinist (Hindustani style) and has carved a niche for herself in her field in India. Recipient of the Indira Gandhi Priyadarshini Award for Music, she was initiated into music at a young age by her mother Minoti Khaund. Her collaboration with SAWF started in 2011 when she performed for our first fundraising event. Since then, Ms Bhuyan has become our Ambassador, supporting us in our advocacy and outreach initiatives. Ms Bhuyan also gave a special performance for SAWF in New Delhi on July 16, 2016 to mark the occasion of the launch of our resource mapping exercise "Rights, Shares and Claims, Realising Women’s Rights in South Asia”.